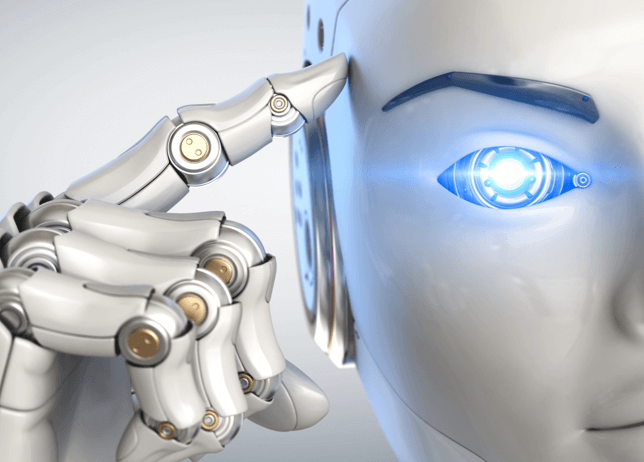 Robotic Process Automation (RPA), which many in the financial industry believe to be the Secret to Digital Transformation, is fast emerging as a highly efficient way to help financial institutions support their digital initiatives.

RPAs are software robots that can be deployed to automate specific tasks a human agent would otherwise carry out. Banks and financial institutions are today building localized centers of excellence deploying bots that can eliminate the issue of monotony by taking over repetitive work and reduce human error. With RPAs human tasks and decisions can be automated freeing human resource that can be utilized for higher level tasks.

There are specific areas where RPAs especially thrive. Processes such as Billing, KYC (Know Your Customer), rule-based lending decisions and Anti Money Laundering (AML) screenings are being revolutionized by intelligent software bots. RPA is the secret sauce banks are turning to make innovation possible without cost overheads.

While RPA is deployed to automate routine, human-intensive tasks, these days it works along with a wider ecosystem made of Cognitive automation which deals with automating non-routine tasks that augment human capability using AI and ML (Machine Learning). Cognitive automation helps organizations discover a new opportunity that is lying within their existing context. A third paradigm RPA works side-by-side is now termed as social robotics which deals with a combination of physical assets, AI, sensors and mobility. This brings up an environment where machines interact with humans increasing the overall capability of the domain.

RPAs are already taking over the task of telecalling agents with the deployment of AI Chat boxes. With NLP (Natural Language Processing) AI chat boxes are able to converse with a banking customer as real as a human while being more accurate and fast. From online chat, other point of contact system such as mobile apps, ATMs, information kiosks are also driven by RPAs.

RPAs are especially well suited to handle the explosion of unstructured data which come in handy while triangulating with other data during KYC or AML screening.

Many banks are deploying RPAs in its billing section where every contract is digitized, classified and through AI assisted bots, they are able to automatically generate accurate invoices and also detect revenue opportunities based on SLAs. There are now sophisticated OCR and ICR tools which can read a contract and apply rules without human intervention.

With NLP and self-learning abilities, automated bots are proving to be saviors in a world where competitiveness and regulatory compliance are becoming paramount concerns. Many banks have reduced errors in billing and potential lawsuits from erroneous billing.

RPAs are typically deployed in by financial institutions such as banks and insurance companies to address tasks which involve gathering documents, organizing, searching, real-time matching of events, and analyzed for particular instances. RPA delivers a high degree of operational efficiency, auditability, security, and reliability. In back-office operations, RPA thrives since it can be incredibly precise, and provide detailed analytics of its own actions. BPOs have deployed RPA in varying degree of maturity.

One interesting facet of this “RPA can provide detailed analytics of its own actions” is that HR departments in financial industry are using it to train their staff. RPA can record and re-play the process step-by-step which comes in handy in developing self-learning modules for staff. So a learning and self-evaluation model is thriving in many banks and insurance companies.

The Gateway to Digitization

RPA ability to automate small repetitive tasks to large complex ones make it a perfect vehicle to launch the digitization in banks. Given the fact that redundancy is vital for banks, RPAs help in augmenting the human abilities bringing in a higher degree of check and balance and redundancy.

For banks, RPAs bring an easy alternative of gradually renovate and evolving their processes into digitized versions or launch a completely new entity with RPAs taking the lead role and human agents becoming enablers. There is a thriving marketplace for RPAs from where banks can buy useful bots and integrate with their banking software.

RPAs are not just being deployed in the back end. Client user experience on the web or apps  and contact points are highly customized for each customer. On the fly upselling products and services, alerting compliances, generating invoices on demand is where RPAs shine adding a competitive edge.

Does RPA conjure up apocalyptic imagery where humans are replaced by robots at workplace? This is misguided at its best. RPA augments human capability; it is essentially freeing human endeavor to focus on more important things. Moreover, RPA requires human intervention in decision making and overseeing its operations

Automation of tasks is not a new phenomenon but cognitive AI driven, NLP enabled, self-learning social bots are proving real game changers in the banking sector.

With over 18 years of experience in the BFSI and retail sectors with specific focus on end-to-end delivery, Kishan Sundar is responsible for the Digital offerings at Maveric. He spearheads digital design thinking, strategises customer experience frameworks and Maveric’s Digital solutions as well as heads Maveric’s Digital Centre of Excellence. 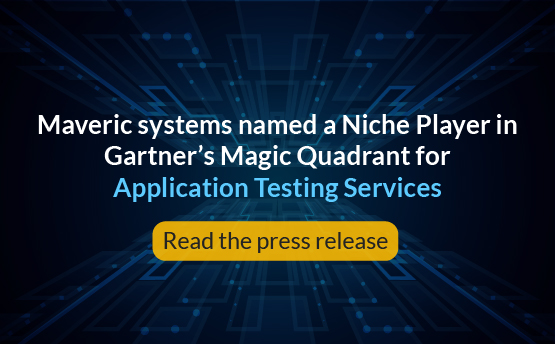 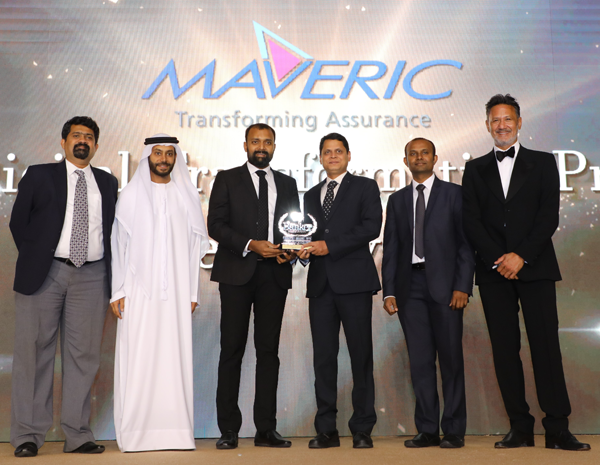 Businesses today realize the edge digital transformation offers to fuel their growth rhythms and carve out its competitive edge – be it through faster-time-to-market, or by digitizing their strategic approaches. Statista has estimated the worldwide mobile users to reach 7.3 billion by 2023.  In another study, Statista has indicated that online shoppers will grow more than […]

In the few weeks since the COVID-19 pandemic announcement, several countries have imposed a complete lockdown to restrict the movement of people and goods. The move has not only changed our lives but also changed how businesses operate. Stricter governance and shutdown of physical movement has placed a great strain on businesses. In response to […]

Evolving distributed digital technologies have raised the expectation levels of quality assurance (QA). The QA role has significantly shifted towards early quality engineering (QE), aided with blazing speed at an unprecedented scale. As banking industry and services keep pace with the digital revolution, the need for cognitive ways of maintaining Continuous Quality is of paramount […]